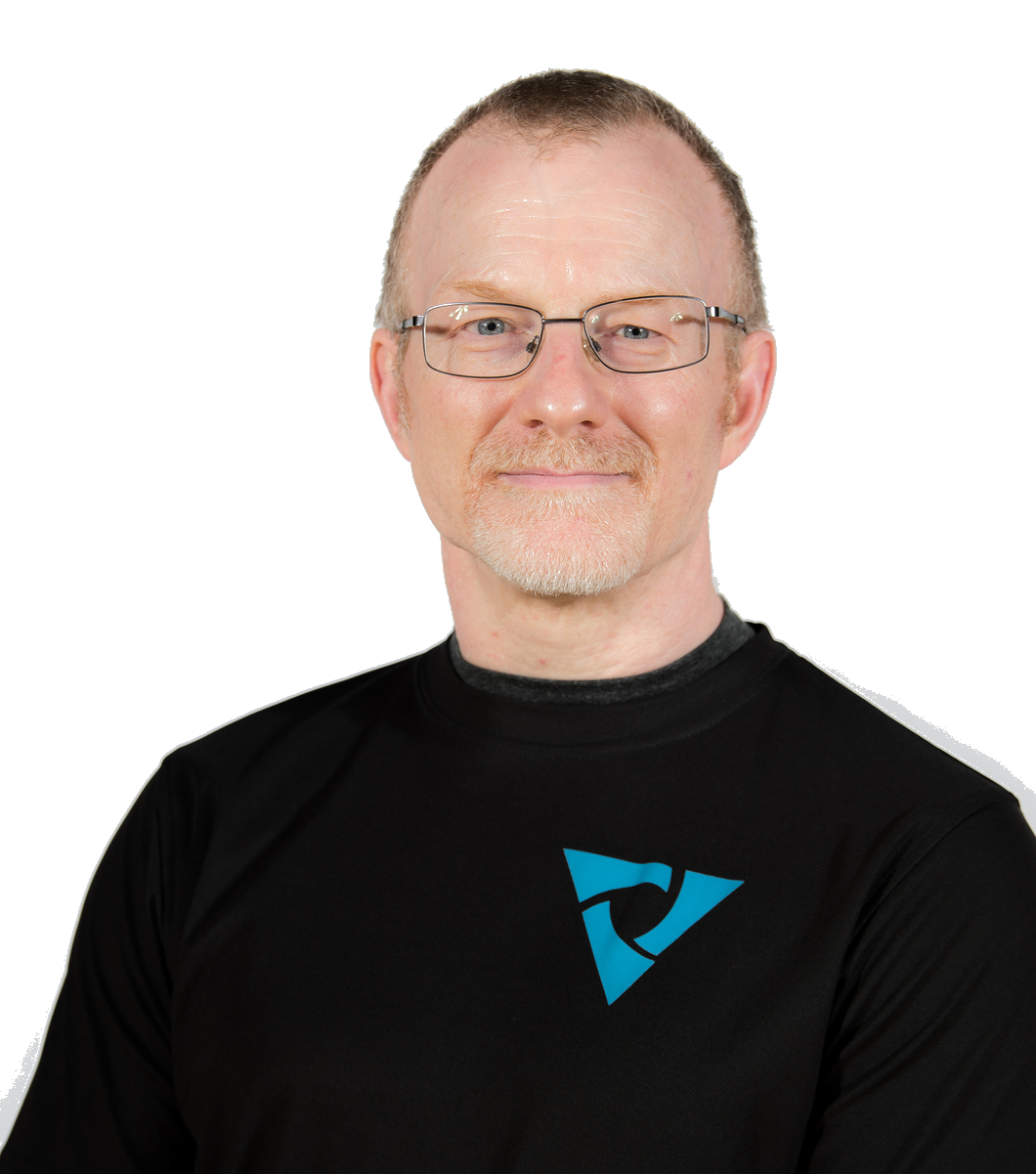 Phil started training in Krav Maga in Glasgow in 2009 after finding a book about it while on holiday in the USA. Despite nearly passing out in his first class and being unable to drive home immediately afterwards, the buzz and sense of satisfaction he got from his krav maga training kept him going back. His fitness quickly improved and he passed his Practitioner Level 1 test in April of the same year. He later went on to complete the KMG General Instructors Course (GIC) and become an instructor in May 2012.

Since then, Phil has been teaching Krav Maga throughout the West of Scotland. He regularly incorporates Ground Force Method techniques into his training and teaching as a way of mobilizing the body through it’s entire range of motion. He has continued to progress his training through instructors updates in Scotland, England and attending the Expert Camp in Israel in 2015. He successfully passed his Expert Level 1 grading in October 2015.

In his other life, Phil is a consulant in emergency medicine at the Queen Elizabeth University Hospital in Glasgow.

Phil enjoys playing guitar and is always on the search for a suitable dining location for a 2nd breakfast. They say it is the most important meal of the day, after all.

Phil lives in Paisley with his wife Joan (a fellow Crossfit fanatic) and regularly teaches at the Paisley Krav Maga Dynamics classes.